Interview • Demuja : “I just produce (and try to bring out) what I feel at the moment”

Demuja, spearhead of the austrian house scene, answered to our questions before his venue at Flow Paris, invited by french label Skylax Records.

Could you remind to our readers the story of your stage name « Demuja » ?

“De Muja” was the first house-tune I’ve heard (it was a tune by Olav Basoski). And even if I’m doing a different style of House now, it opened a new world to me! 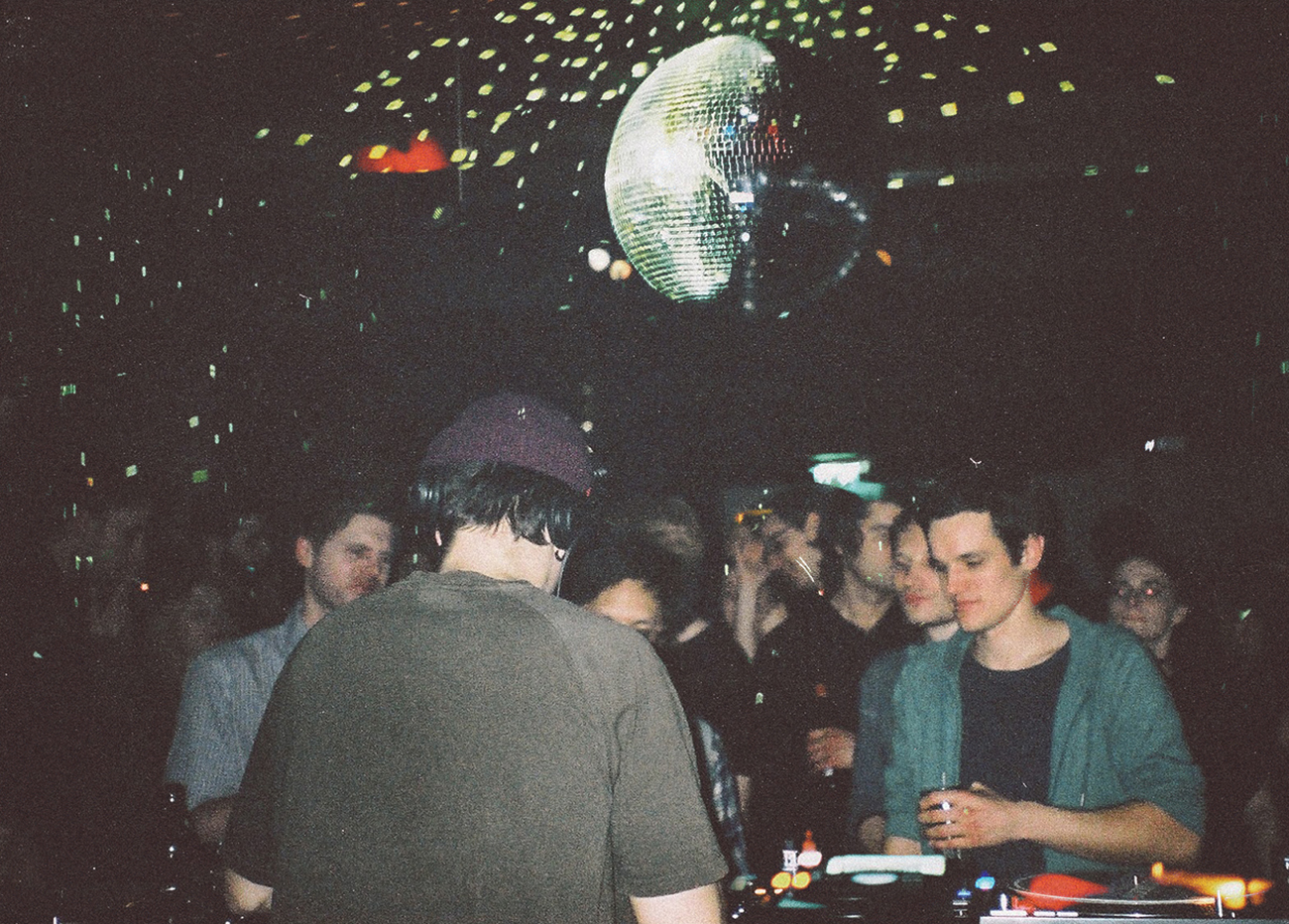 What are the Austrians producers you could advise to us ?

Oh we have some very good producers here, it’s hard to name them all, but for example: Dorian Concept, MoonyMe, MOTSA, Burnin Tears, … just to name a few.

I read that your career started in an afterparty. Can you tell us about this ?

Yea, it was not really the start of my career, it was more the first touch to „real“ housemusic. I got a CD from a housedancer named Kapela (he’s from France btw) and I played that stuff on the afterparty. I’ve never heard music like that before (very deep, with some afro influences) so I started to dig music like that, bought that kind of music on vinyl and so on…

You played a lot of drums before focusing on electronic music. Do you think it is necessary to be a musician when you’re a producer today ?

No, I don’t think it’s necessary. It maybe helps a little to understand the structure of music, how things are built up and so on.. but I think nowadays it’s not needed. 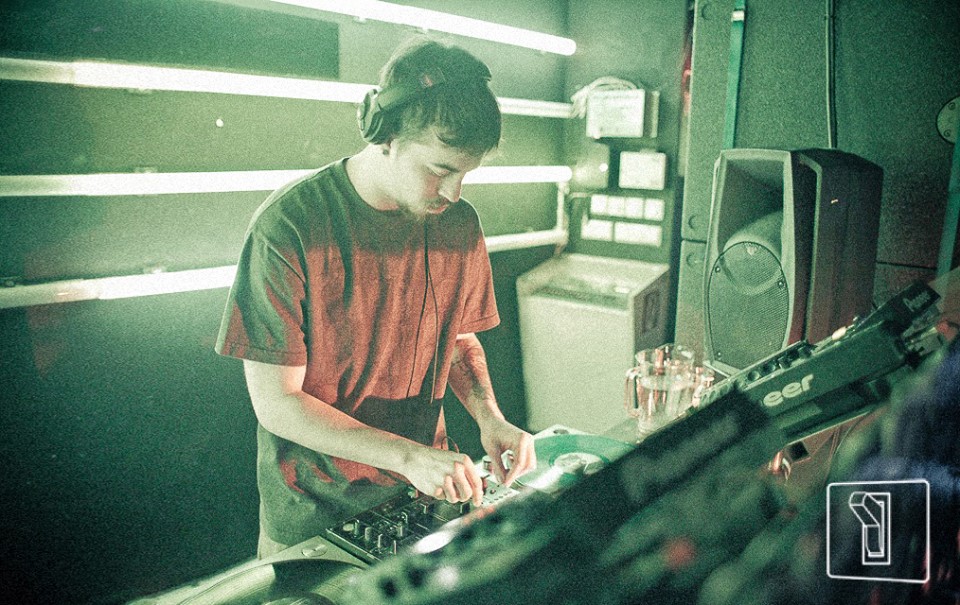 You signed two EPs on the renowned New York label Nervous Records. How did it happened ?

Simple – I sent an email with about 6 demos, and they liked 3 of them 😉

I saw you did a lot of breakdance too. What are the common creative points between dance and music ? Did you think about a video clip one day ? We asked to DJ Seinfeld his best track to twerk, what would be your best track to breakdance ?

There are a lot of common points between dance and music, for example you (should) need to be creative while practicing/producing, try new things, do it for the right reason (for the love of music/dancing, not money or something like that), work your ass off…

One question that frequently occurs in conversations : what is, to your mind, the difference between lo-fi and raw house ?

I can’t really tell, because I don’t see myself as a lo-fi artist at all. Specially at the moment, I play (and produce) a lot of disco-edits. But not everything with a vinyl-crackle on it is Lofi.. and not everything with too much distortion sounds good (laughs)

Do you listen to some french producers ? Which ones ? Can you tell us about your meet with Skylax ? Did you like the french vibe the last time you came in Paris ?

Of course I listen to a lot of french producers. As most people hear in my sets, I really like the stuff DJ Steaw (or his label) is bringing out. But there are a wayyyy too much dope producers in france, which are killing it.

About Skylax, I’ll let you know after this saturday, because it will be the first time I meet the guys face to face! Looking forward to this! And yea, Paris got a great scene, the people who are coming are in for the right reasons, dance, enjoy, have fun…

In 2016, you created your own label MUJA. Was it important for you to create your own project ? « Do You Want My Love » received a special warm welcome. Did you expect it ?

I just wanted to try to make my own vinyl, make all my artwork / videos as i want it. Be free… there was no expected success behind that vinyl. Just for fun (and I was not able to find a label where I feel „home“, so I just thought myself „why not“). So I was even more lucky, that people liked it that much!

With your last tune on Traxx Underground you seem to bring people into a new smooth house vibe… Is it a new facet of your personnality ?

It’s not really new.. I just produce (and try to bring out) what I feel at the moment. If I come home from a sunny and smooth day-party, I feel inspired different than coming home from a warehouse-rave. And thats how I make my music.

Our motto is « Life is hard, we make it sweet ». What exactly makes life sweeter for you ?

A good wine and some sushi !